The Welcome Center is a 501(c)(3) nonprofit organization. 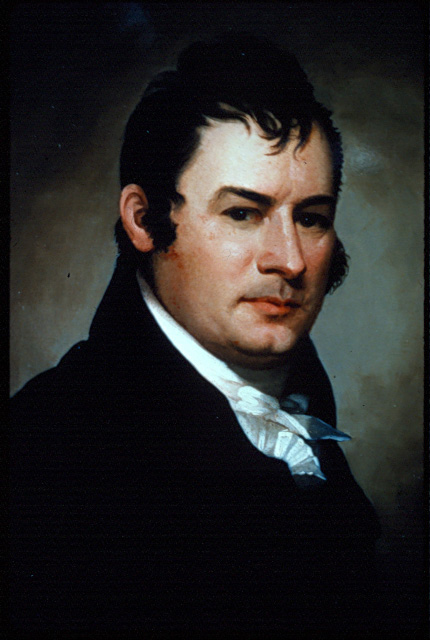 Willoughby’s first permanent settler was David Abbott who, in 1798, built the first gristmill in the Western Reserve here on the Chagrin River.  Soon the settlement became known as Chagrin, named for the river that runs through it, although some referred to the village as Chagrin Mills and/or Abbott’s Mills.

The naming of the Chagrin River has been a matter of dispute for about 200 years, but now it is accepted that the name is the Anglicization of Francois Saguin, an historic French fur trader who did business with the Iroquois, native Americans who lived here in the early 1700’s.

Despite Willoughby’s location on Lake Erie, the native American tribe of the Erie or people of the Cat Nation, never lived in this part of Ohio, but were instead located in what are now parts of Pennsylvania and New York where they were completely annihilated by their Iroquois cousins in 1655.

In 1834 the village of Chagrin was officially renamed Willoughby in honor of Dr. Westel Willoughby, Jr. of Herkimer County, New York, the President and Professor of the Fairfield Medical College where two of his students had graduated and then came here to Chagrin in 1813 and 1819.  Drs. John M. Henderson and George W. Card later led the quest for and succeeded in establishing the Willoughby University of Lake Erie, Medical College of Ohio, dutifully named for their esteemed mentor, Dr. Willoughby who never saw the medical school or the town named for him.

This Willoughby Medical College, as it was more popularly known, was the first medical school in northern Ohio and the first medical college in the U.S. to be named for a person, instead of a geographic location.  The school was among the best at the time and provided a commendable medical education in that era.

Then in 1843 part of the faculty left for Cleveland where they started the Cleveland Medical College, obtaining a charter through Western Reserve College in Hudson.  This has now become the medical school of Case-Western Reserve University.  In 1847 the remaining Willoughby faculty then moved to Columbus with their charter and started what is now the medical school of Ohio State University.

In World War I, the U.S.Army chose Willoughby as the site for a chemical weapons plant producing lewisite, an oily arsenic compound that produced an irritant gas used in chemical warfare.

Over time, Willoughby sent citizens into every major U.S. military conflict. Several memorials and historical relics are displayed in Wes Point Park, the center of downtown Willoughby, to honor those that have served.

Willoughby is the only town in America that has belonged, at one time or other, to six counties (Washington, Jefferson, Trumbull, Geauga, Cuyahoga, and Lake).

The Andrews Osborne Academy is also located in Willoughby. 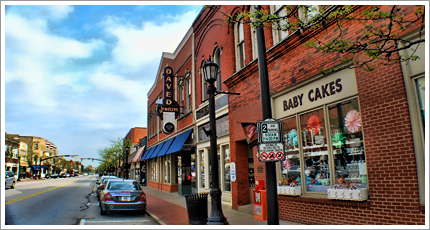 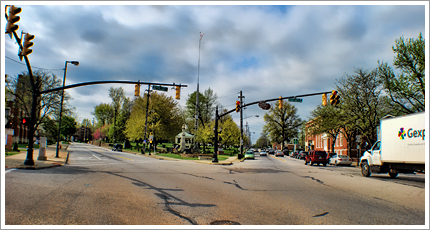 According to the City’s 2009 Comprehensive Annual Financial Report, the top employers in the city are:

Tim Conway actor and comedian was born there on December 15, 1933.

The News-Herald, a Lake County newspaper, has been headquartered in Willoughby since its inception.

Willoughby Today is an online news website founded in August 2010 for Willoughby.

WELW 1330AM is licensed to Willoughby and serves the surrounding area.